How cheating changes your relationship 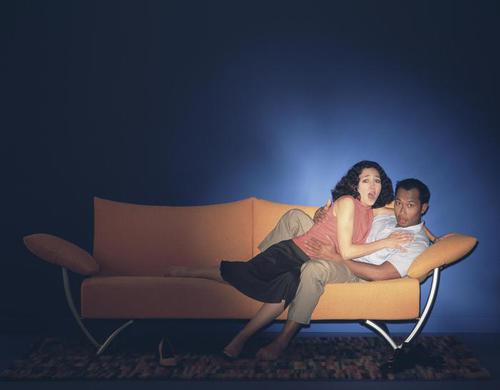 How cheating changes your relationship

All relationships are based on trust, but for romantic relationships this is especially true. When infidelity happens in a relationship, that trust is breached, because the infidelity is most often accompanied by lies, half truths, and a broken image of one’s own narrative about their lives. That rupture can be traumatic, like a sudden death of close friend of relative, and a period of grieving takes place. The individual begins thinking back on once-fond memories and reinterpreting them with the new reality of their relationship. It casts a stain over every good moment you shared together. Every good memory is now seen through the lens of the infidelity.

Continuing the relationship after an affair

For nine out of every ten people this simply won’t be possible. Even if some part of them wants the relationship to continue, what they really want is for the relationship to go back to the time before became aware of the affair. That will never happen. The relationship after an affair will forever be changed. When the person who was cheating has to stay late at work or out with friends there will always be some part of you that wonders if their cheating again.

For any partner who values monogamy it simply isn’t going to be the same after that. Squabbles that erupt seemingly out of nowhere will turn into vicious attacks and fights. If your partner feels slighted in anyway then you’re going to end up holding the affair over their head as a reason why they have no right to be upset with you. They will become resentful of your attitude. Over time, your desire to try to work things out will make them worse.

The only thing that has a chance of succeeding is if you both agree that you can date outside the marriage. While arrangements such as these may not be traditional in any way, they work because both parties are open and honest with one another. Trust can be re-established in situations like these because, in most cases, a lying partner would have gone behind the other’s back in an attempt to spare their feelings while satisfying their desires.

In a lot of instances, traditional marriages with monogamous couplings don’t work for some people. In instances where this is true of one partner and not the other, then it’s best for both of you to establish relationships that do work for you.

It also is important to realize that if you’re the party who’s been cheated on, it’s not your fault. In some ways it’s not their fault either. Even if they had maintained their vow of fidelity, they would have been sacrificing their own desire to do it. In most cases this leaves the one partner resenting the other, and an affair is inevitable.

What’s true is this: if you’ve been cheated on, there is likely nothing you could have done differently to prevent the affair. If you feel like you were cold and distant, that may be true, but you have no way of knowing that being less cold and distant would have prevented the affair in the first place.

It is possible to forgive a cheater and move forward. But not if you are holding yourself responsible for their cheating. First you must forgive yourself and any ugly opinions you have about your responsibility for their actions.

In most instances amicable relationships can follow divorces, but there’s no way to save the marriage. 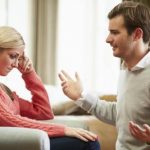